Home IN-DEPTH AN OPEN LETTER TO: THIS IS HELL – SUNDOWNING

This May will be 13 years since ‘Sundowning’ was released. 13 fucking years! At this
age we could tell “Sundowning” to go to it’s room, but it would probably mouth off to us,
put a Hope Conspiracy record on spotify with its iPhone and go ride its bike around
town while stewing in anger, smash a few bottles found in a recycling bin and finding
some construct to use as a pull-up bar, then eventually return home and ask “are we
having dinner?” like nothing happened after a bit of mental and physical exertion. A
2006-2019 version of what I would have done in 1993 when i was that age. I’d really like
to believe Sundowning wouldn’t whine about being repremanded and then cry on social
media like other 13 year olds of the day would. Outlet, anger, sadness, rage, confusion,
motivation, introspection, reasoning; these have always been aspects of our now
teenager’s makeup, but complaining, whining, bitching, apathy and apology are foreign.
Was then and is now.

“In some ways, “Sundowning” was what This is Hell was building to..”

In some ways, “Sundowning” was what This is Hell was building to from our first
practices in early 04 through the end of the touring cycle and the beginning of writing
“Misfortunes” in mid 07. At the time it was just another step on the unrelenting path we
were paving for ourselves. Constantly touring, writing, recording, traveling etc., but in
retrospect its definitely an era of the band unto itself. I’m unsure if it was the most
enjoyable of times to be in the band because there were a lot of enjoyable times and a
handful of different “eras” of the band in my mind, with us having different albums,
lineups and even a fluid style over the course of our time. Sundowning is the one album
that sticks with people the most though and honestly its the record that made it possible
for a bunch of us involved to have a “music career” however long it did or didn’t last and
whatever doors it opened outside of the record or even the band.

There was a period in the bands history where people got the impression that we were
trying to distance ourselves from the record and/or weren’t proud of it but that was never
the case. We owe any modicum of success the band has ever has TO this record. After
hundreds of shows, leading into the thousand mark, we were entirely sick of playing the
same shit every night and at one point had 4 full lengths and 5 eps worth of material so,
in typical This is Hell fashion, we decided “lets do what WE want and not worry about
what anybody ELSE wants” and favored heavily to new songs. That same attitude is
what spawned not only the band as a whole, but especially the “Sundowning” record.
9 years to the date of our first show, we played our last show for what would be a hiatus.
Everyone wanted to move on to some other things outside the This is Hell name
knowing we would come back to it when it felt like it’d be 100% fun time again as
opposed to 99% or anything less. There was no reason to “break up” and possibly do
“reunion” shows down the line. As the 10 year anniversary of “Sundowning” approached, it seemed like the time to fuck around again and have some fun, so we did. 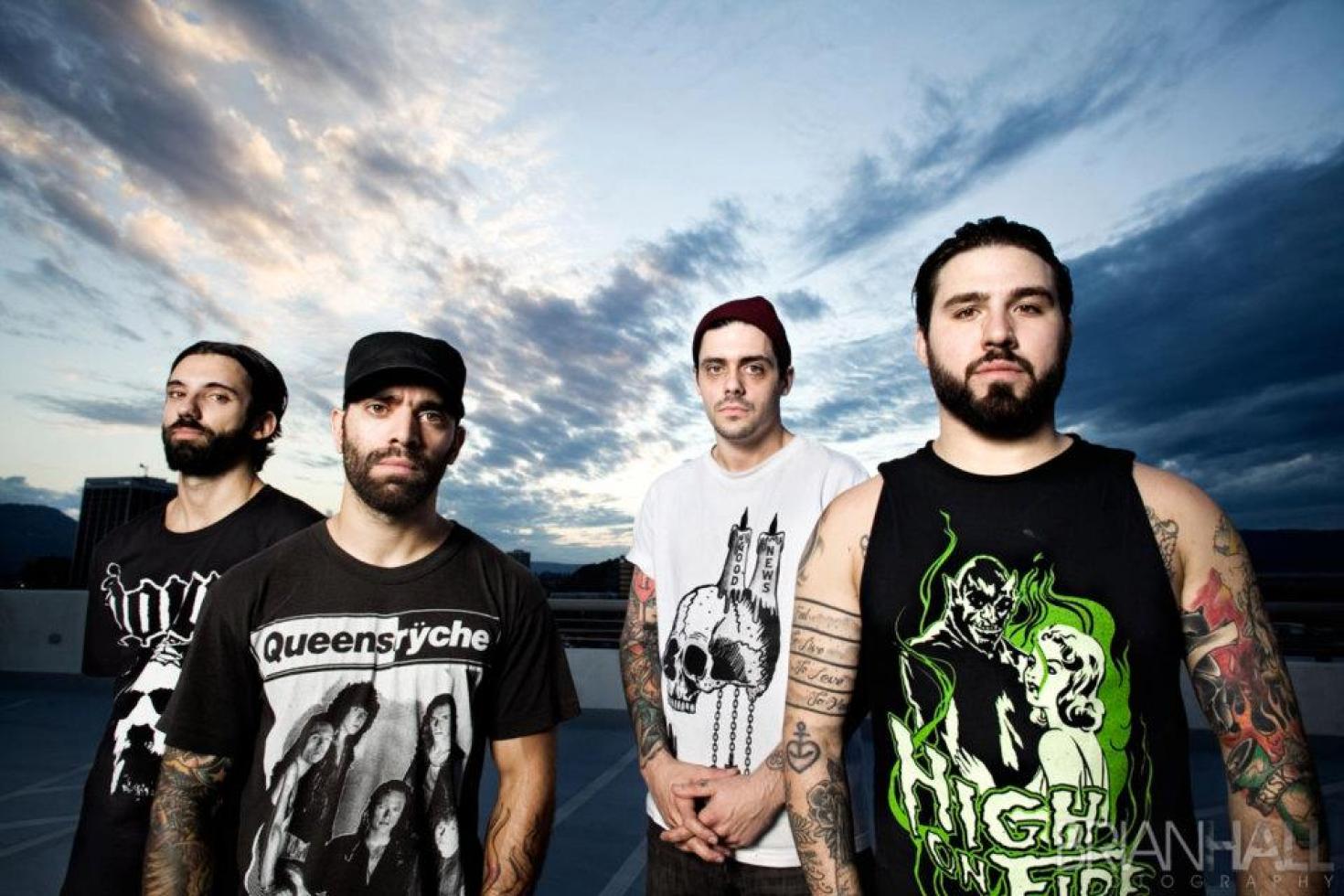 In typical “we do what the fuck we want” This is Hell fashion, we recorded a new full
length and released it on the anniversary date. The spirit of “Sundowing” is what
motivates the band and reminds us of why the band matters. Does time away from the
bands constant schedule make revisiting the initial spirit of the band that much more
fun? Fuck yeah it does! Not playing the same shit every night for 250 days a year
makes going back and listening to a 10,11,12 or 13 year old record feel fresh and gives
some motivation to “Hey, lets get out of the garage and play a show finally.” In 2018 we played two shows at home; one as part of an annual benefit for a longtime friends family
and one out of total selfishness because we thought it would be fun as hell to play
“Sundowning” start to finish for the first time since some random show in New Orleans
in 2006, and promoted as such for the first time ever. Being 13 years old now, we no longer have to take care of “Sundowning” like its a child that needs guiding at every step and needs its ass wiped and has fun on the swings. And we enjoyed watching it grow and learn things but it would also starts crying in public and as much as we love that child and made that child we sometimes really wished that child would shut the fuck up. We can now have a different type of fun with it.

“We’re older, its older, and we can fuck around more…”

Parents grow as the child grows and the child grows as the parents grow. And to be perfectly honest, as much as we loved creating and raising “Sundowning”, it’s a lot more enjoyable now that instead of cleaning its diaper, we get to party around the world together.

THIS IS HELL RETURN TO LONDON NEXT MONTH. GRAB YOUR TICKETS NOW

IN-DEPTH : How to Cope with the World Today – COPE is Hear to Help

Programme Skate & Sound – A Match Made in Punk Heaven

DNA: AN OPEN LETTER TO HARDCORE FROM MADBALL’S FREDDY CRICIEN

THE GHOST INSIDE Reschedule London Show